Not ready to return?  Join our Livestream classes. Check the schedule for more information. 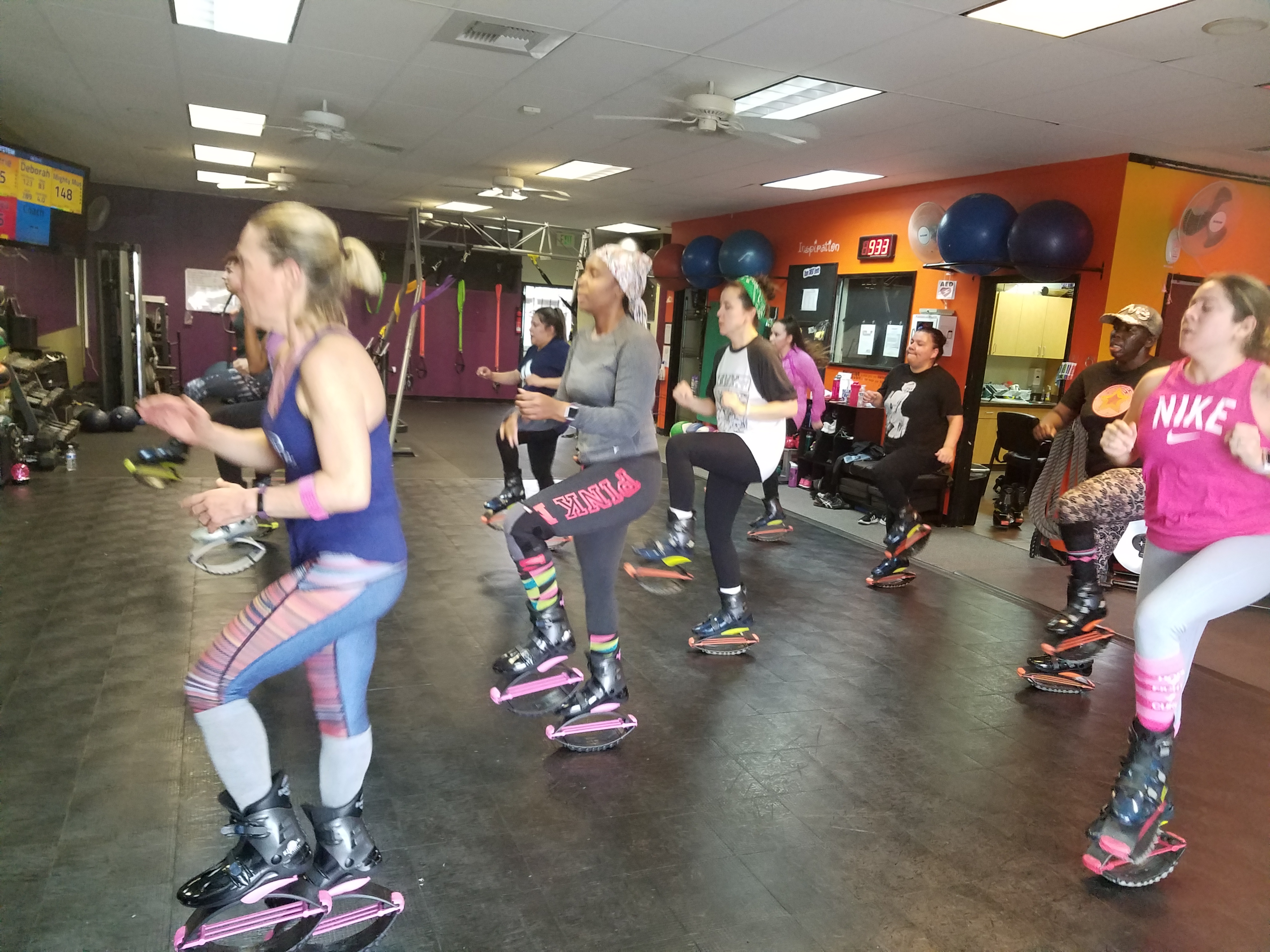 Health and Fitness Benefits of Rebounding

The benefits of rebounding were discovered by Dr. C. Samuel West but it was an ex-professional wrestler named Albert Carter who took advantage of the information and published a book called The Miracle of Rebound Exercise. Carter and his family were regular users of the trampoline and though they did little else in the way of exercise, they discovered they were stronger, fitter, and better balanced than other people. Carter’s daughter was able to beat boys at arm wrestling. Carter’s own heart rate at rest was 36 beats per minute! 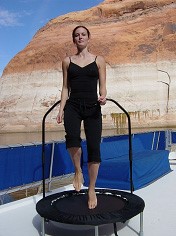 The benefits of rebounding

Dr. West realized that trampolining uses three powerful forces…gravity, acceleration, and deceleration. Your body automatically strengthens itself to cope with the worst conditions that are presented to it. So if you constantly expose your body to 1&1/2 times the force of gravity 1 1/2G, it will strengthen itself to cope with the stress. And the neat thing is that every cell in the body is exposed to the same forces and they all strengthen accordingly.

At the top of the bounce, your body becomes completely weightless, and then as you reach the bottom of the bounce, you experience the force of 1 1 /2G (1.5 times the force of gravity). This stimulates the lymphatic system into greater efficiency in the clearing of waste matter in the body and in the effectiveness of the immune system.

This exercise has been studied by the space agency NASA and found to be 68% more oxygen efficient than other forms of exercise. What that means is that you can exercise quite vigorously on a trampoline without feeling out of breath, but still gain the same benefits you would from jogging on the pavement.

This is good news for people who just can’t go running because of health reasons such as arthritis.

It avoids the shin splints and knee problems associated with exercise on a hard surface. It also has the beneficial effect of restoring bone mass and can actually stop osteoporosis from getting any worse

Some other surprising benefits have been reported

This can result in a reduction in blood pressure and also help with varicose veins.

Increased Metabolism
Regular rebound exercise will cause the base metabolic rate to become increasingly more efficient, resulting in noticeable improvements in muscle tone, and weight management. In fact, we are actually re-training each cell to perform as it did when we were younger. Once we have re-set our metabolism, we will burn more calories at a higher rate, and will not regain weight, if we continue to bounce. 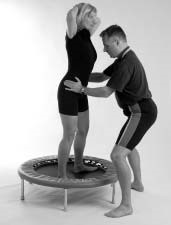 A woman on a trampoline being monitored by a coach

Your skin is a community of cells. Therefore, the regular use of a mini trampoline will firm your skin and increase its elasticity. 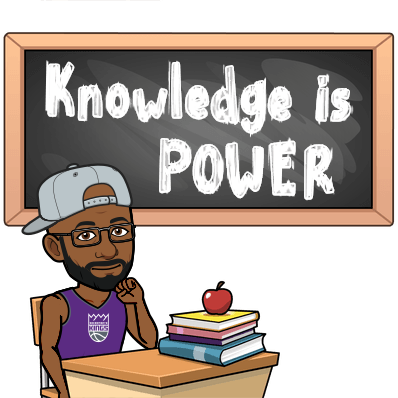 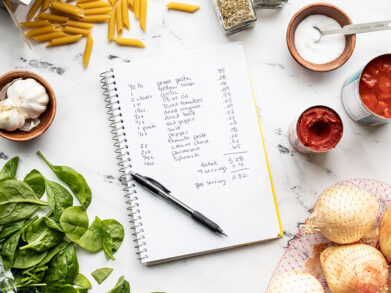 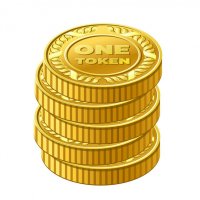 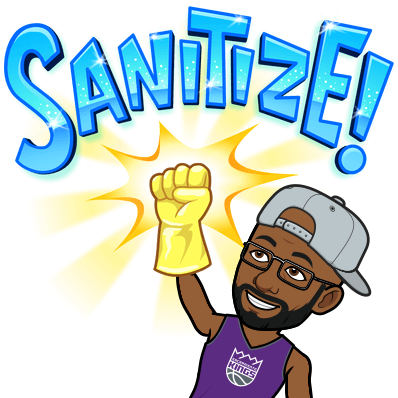 Will I be safe when SWEAT re-opens? 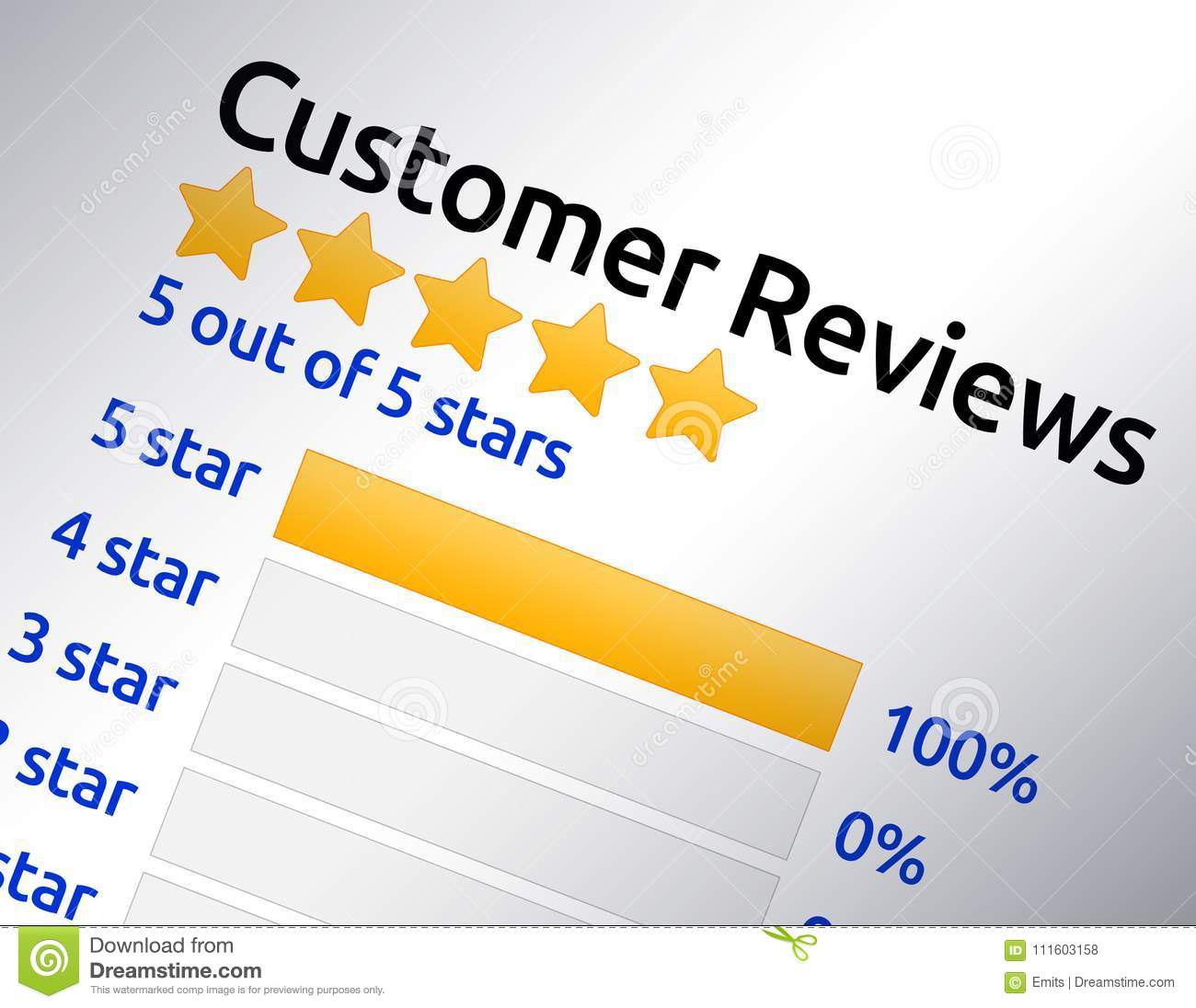 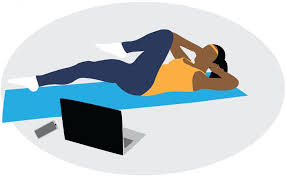 We know true strength comes from building a strong core. We've chosen a unique mix of equipment that maximizes the use of your core in every functional way. We start with the RealRyder® ABF8 "unstationary" bikes that twist, turn and lean and have revolutionized indoor cycling from what was essentially a cardio workout, into a full body fitness program.Our group Kangoo Jumps®, POUND® and Kettlebell classes also provide heart pounding, fat burning, and core centric workouts. Round it out with individual or small group personal training. Are you ready to try something new? Our body weight resistance workouts feature the TRX® Suspension Trainer and TRX® Rip Trainer. We also design challenging full-body, traditional weight training programs.The owners and staff of SWEAT Cycling Studio and Personal Training are energetic and passionate about fitness. Each are required to be certified as indoor cycling, group exercise instructors and personal trainers. Many are also competitive athletes having competed or participated in century and metric-century rides, triathlons, open water swims, mud-runs, marathons, half-marathons, 5 & 10k's, and amateur figure & bodybuilding competitions. We walk-the-walk!So, whether you are a seasoned runner, cyclist, triathlete or just enjoy a good indoor cycling workout, we have a program for you at SWEAT!

Conveniently book group classes or personal training with our app. 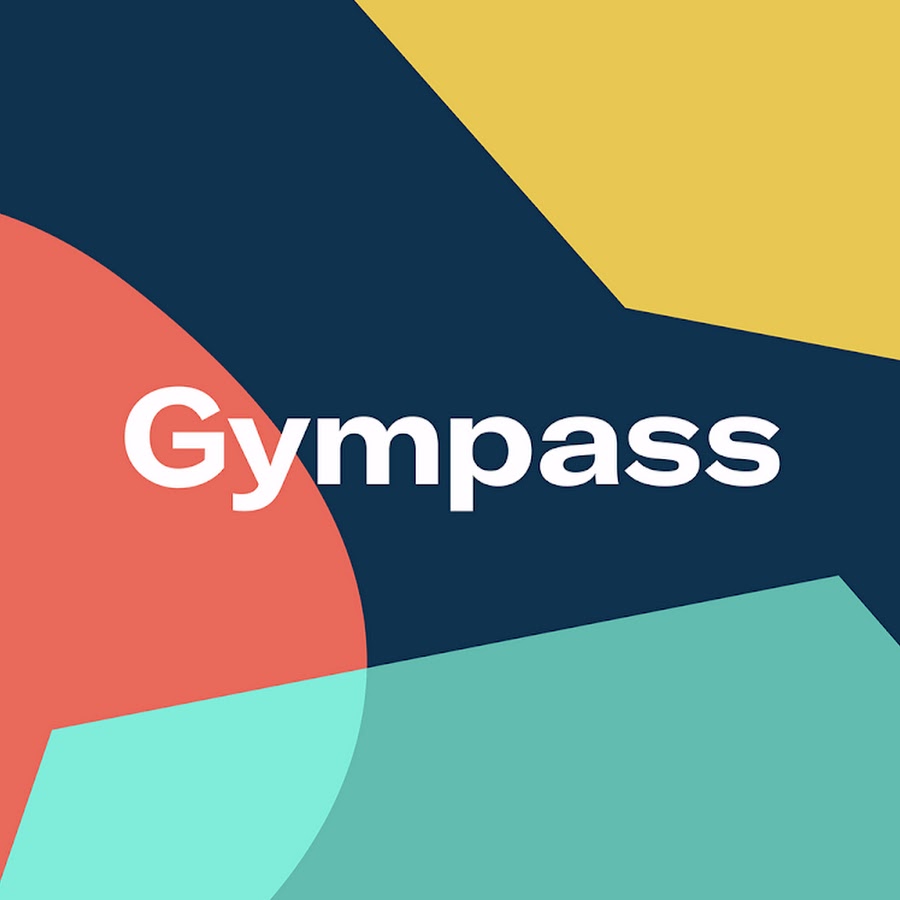 You successfully signed in. 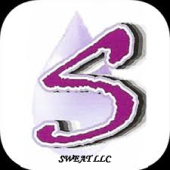